At the last meeting of the year for the Wine Club, the aim is not so much to taste wines, although that has to be a part of the evening, but more the chance to meet and enjoy each others company and yes, enjoy some good wine and food as well.

This year we enjoyed very good wines but more than that some very good food indeed.  This is the night when we have what I think the Americans call, a pot luck super.

Nothing Pot Luck about the great foods on this night though. A wide variety of 'finger food', that this year can only be described as sensational. 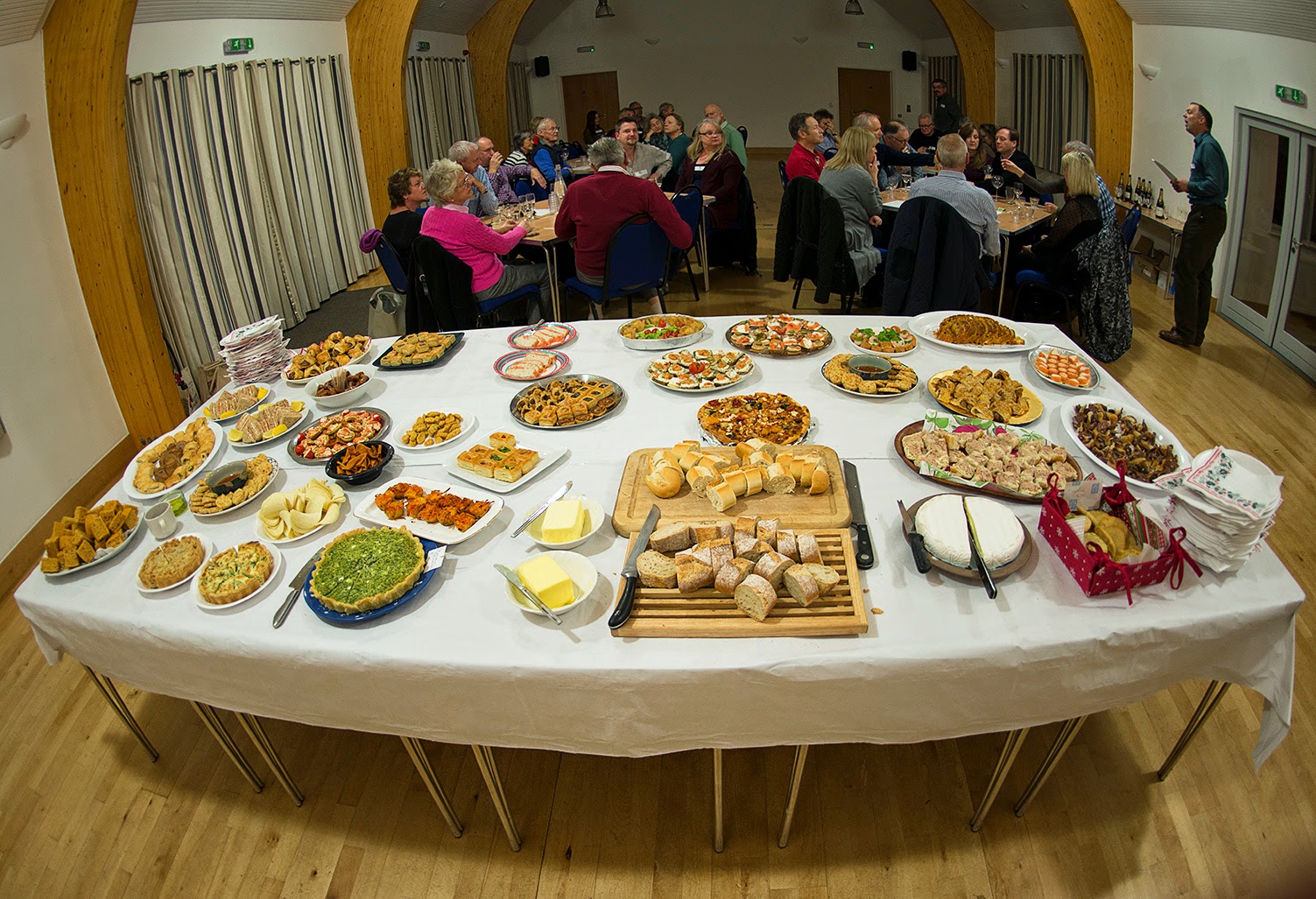 This year also saw us try some very good wines.

A start with a  Prosecco to warm and welcome. 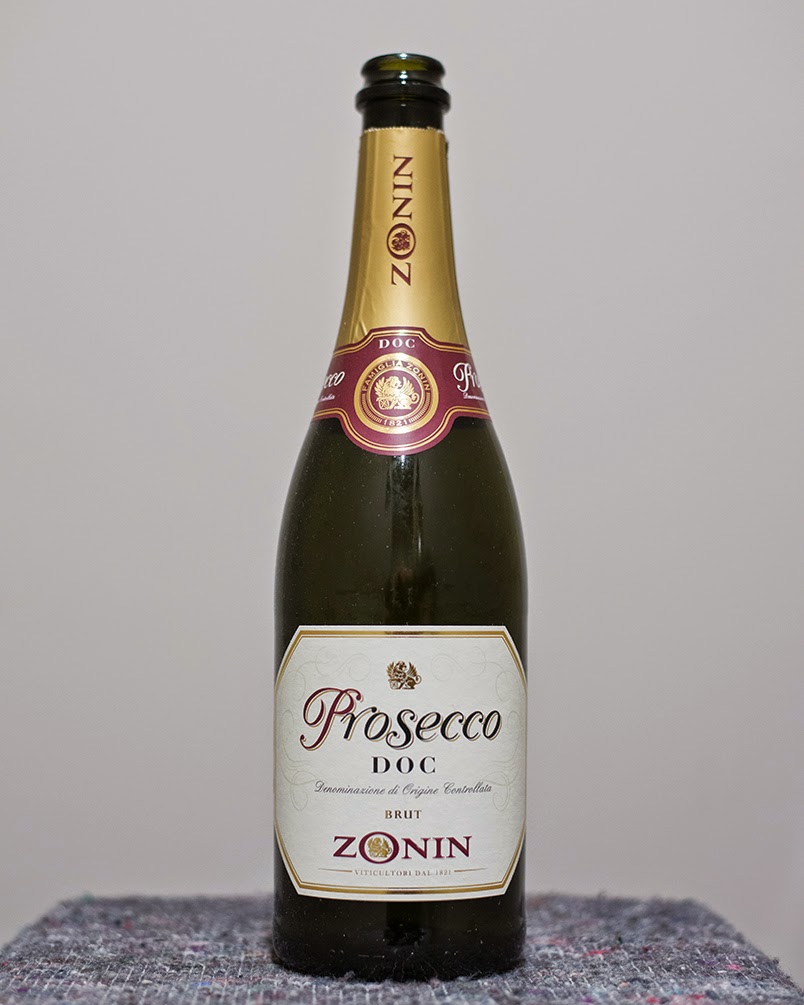 This wine, along with the others enjoyed came from France, came from the not so famous wine growing area, more a wine selling area - Calais.  Myself along with three others ventured across the channel to buy an assortment of wine for the Club and what better start with than the most popular of Italian wine, Prosecco.  Incidentally a day we would like arrange again but for as many members of the Club that may like to join us, more detail below.

To accompany the foods some quite special white wine.  A Condrieu from the vinyard of Pierre Blanche.  This was suggested to us as a wine coming from the same area of the very famous and sought after (red) Cote Rotie.  Here we have a white wine and only available in very small quantities if at all in the UK.

The complete appellation is a very small 100 hectares. 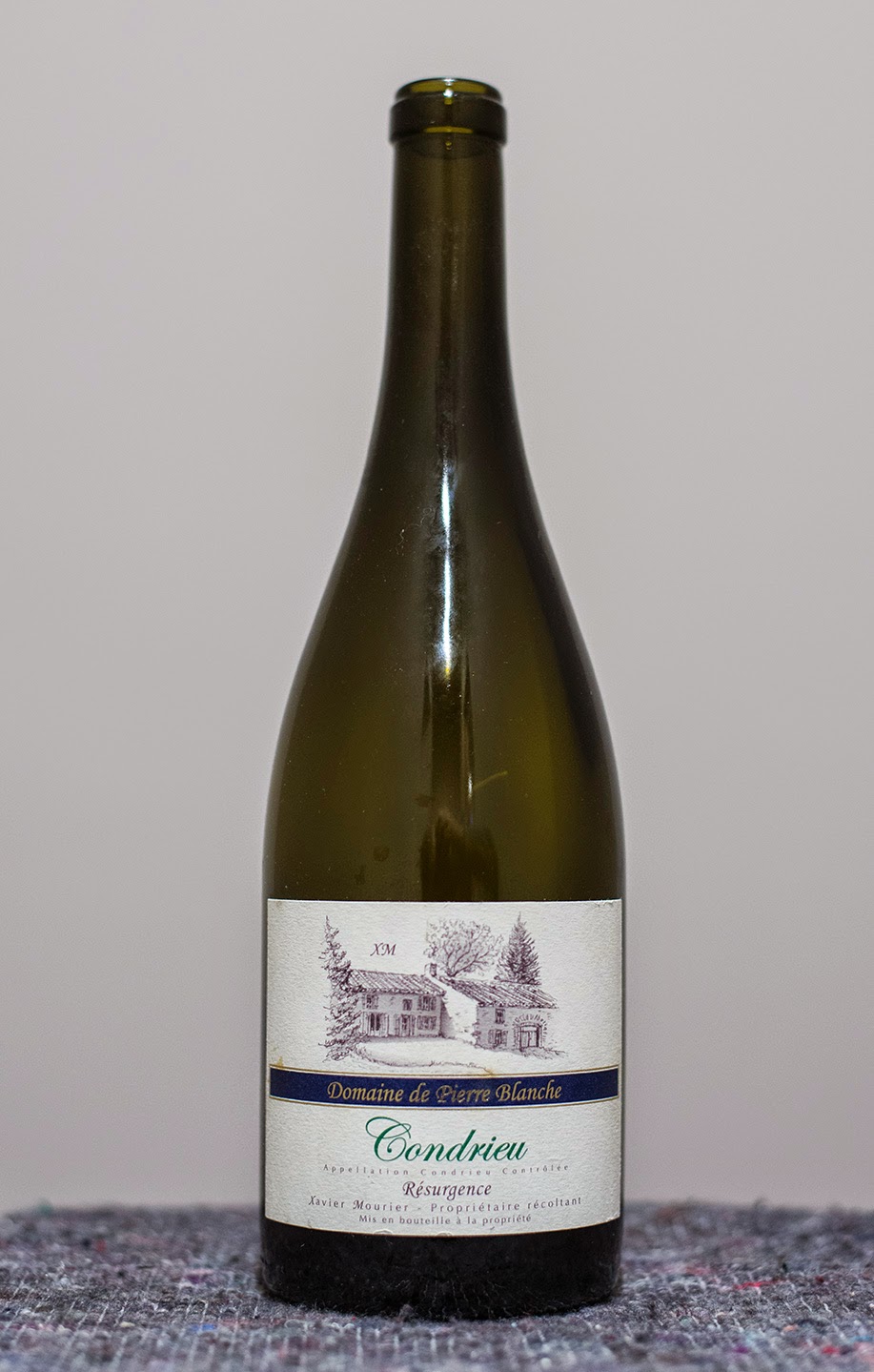 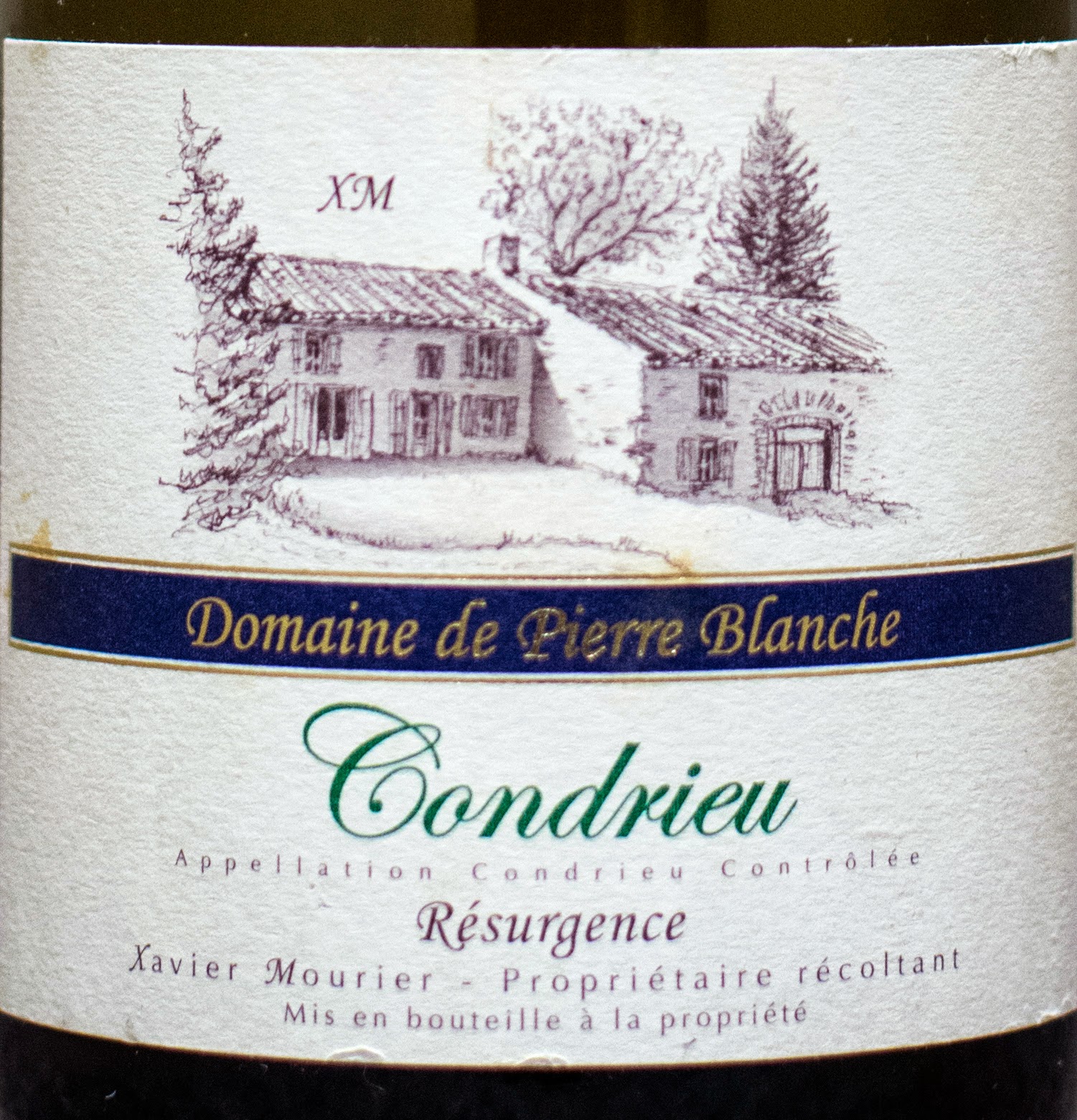 So a treat to try this wine and how was it received?   For some the wine was given that somewhat disparaging description of interesting, well  that was true. The taste not like other wines tasted but the depth of flavour and the length both more than good.

The other wine of the evening was a fine Claret, the incomparable Chateau Haut-Marbuzet. (2006) - and my what a wine. 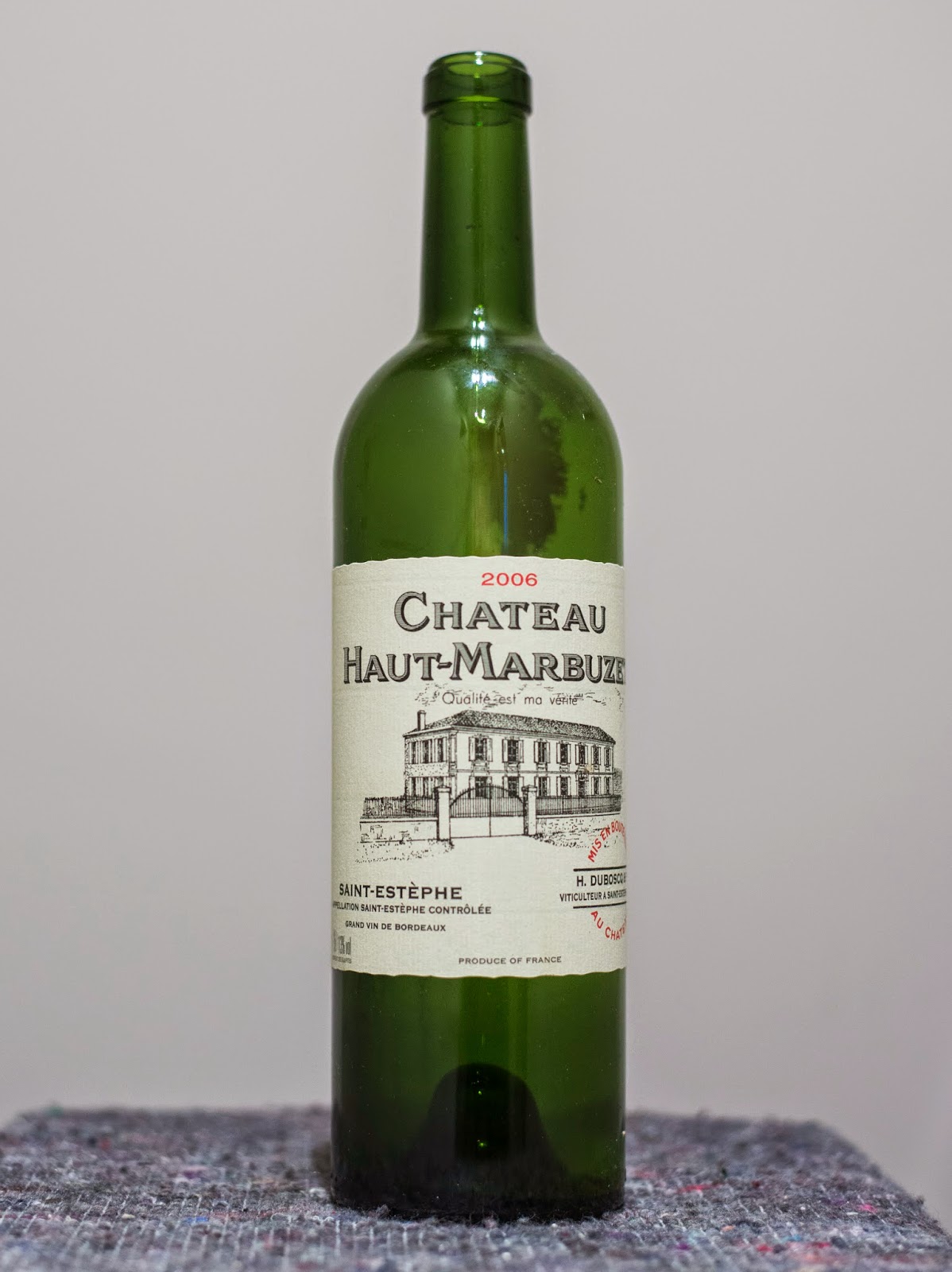 Very impressive at all levels and for most the star of the two wines on offer.

Both bought at a small but very good wine merchant in the town of Calais rather then in the huge wine warehouses in the town.

Other wines came from Bag in Box wine and that was fine but a little unfair on them, after tasting such exceptional wines then to move cheap and cheerful was a test that they were hardly up to.

The evening though had other surprises and pleasures in store, more then wines, more than great foods, yes of course the other pleasures were the games.

The rules were simple, from the bag of Scrabble tiles how many and what is the highest score you can make only using words associated with wine. 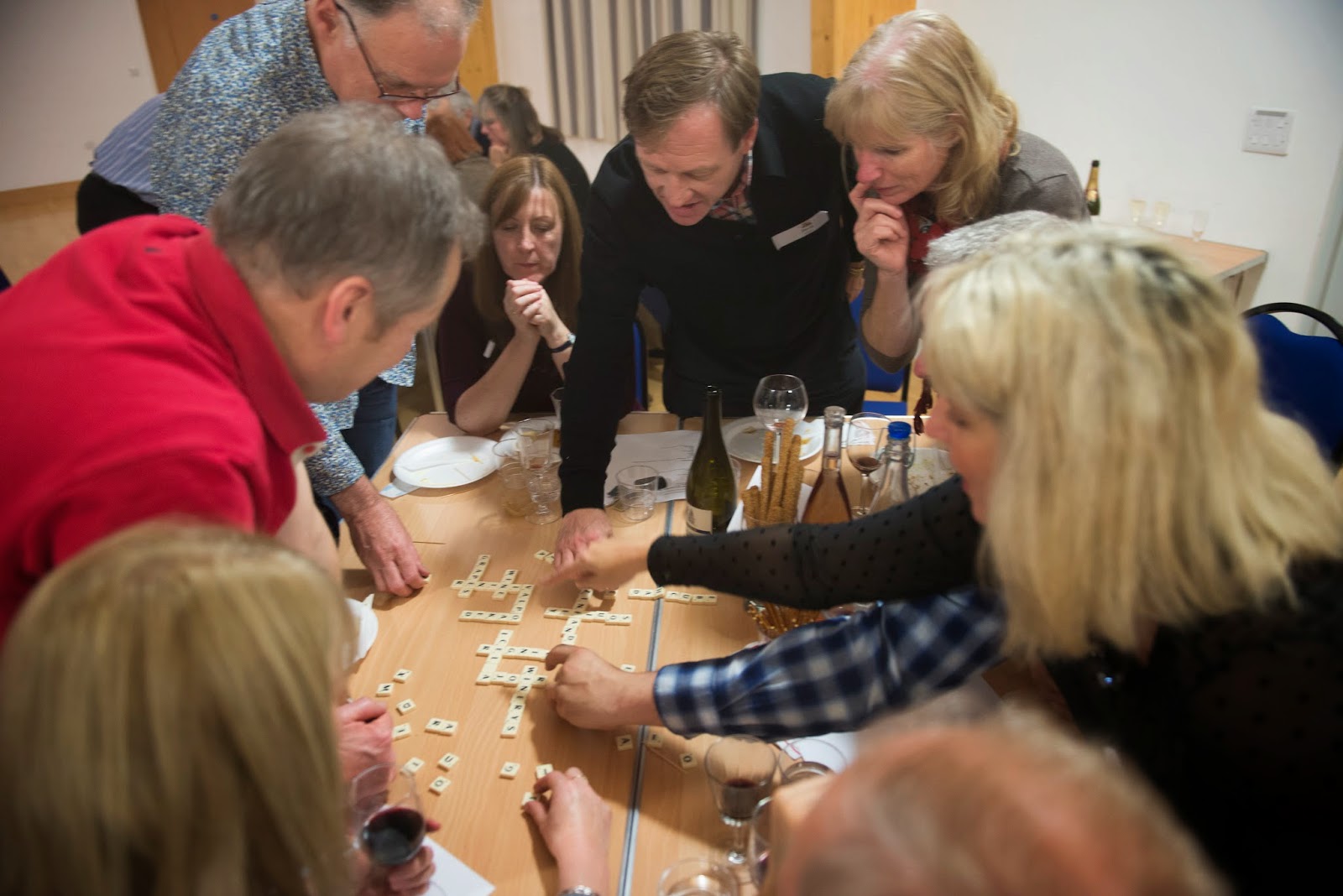 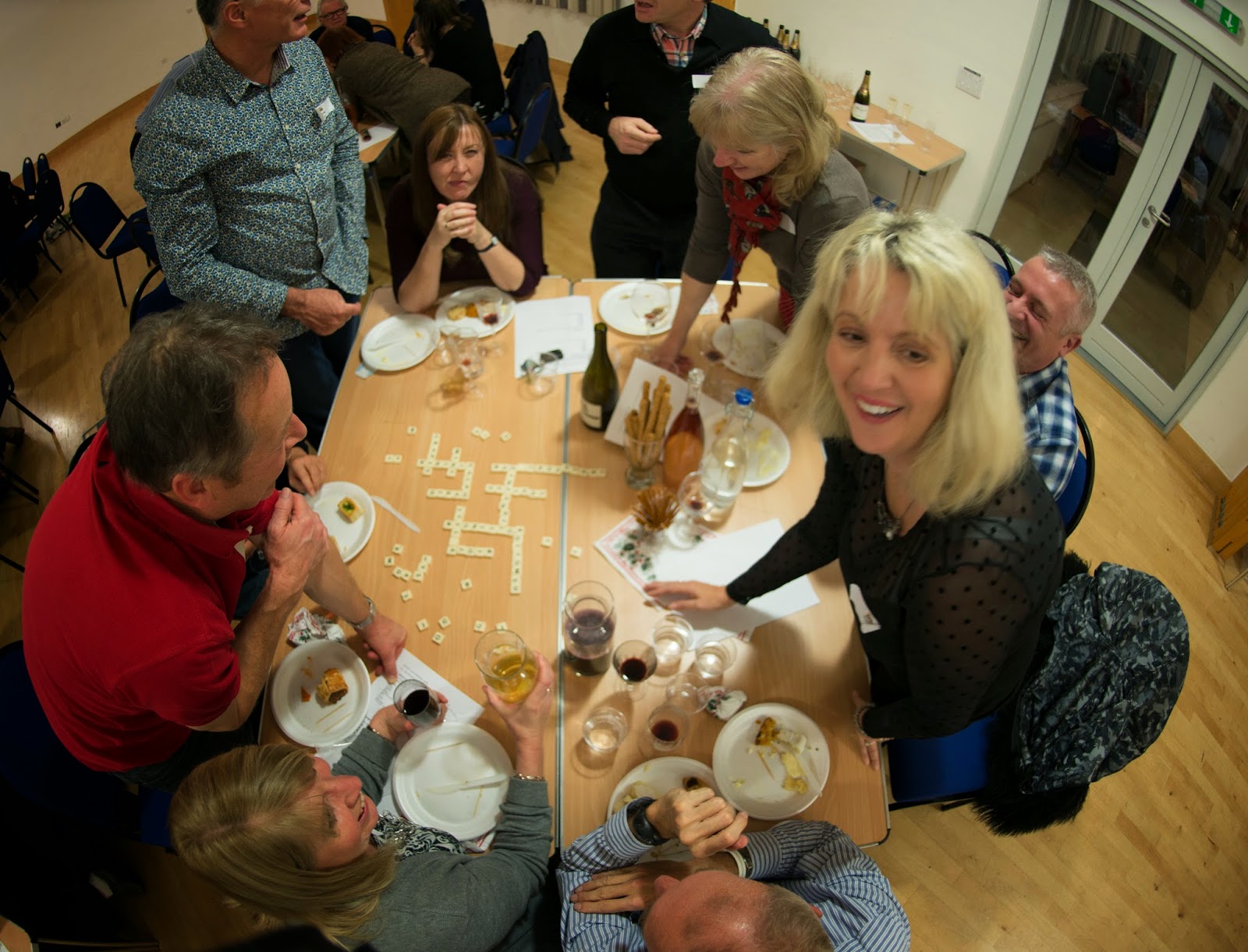 Now this generated some great debate, concentration, enjoyment and good results.  I think the word which won was Gerwurztraminer,  no mean feat. 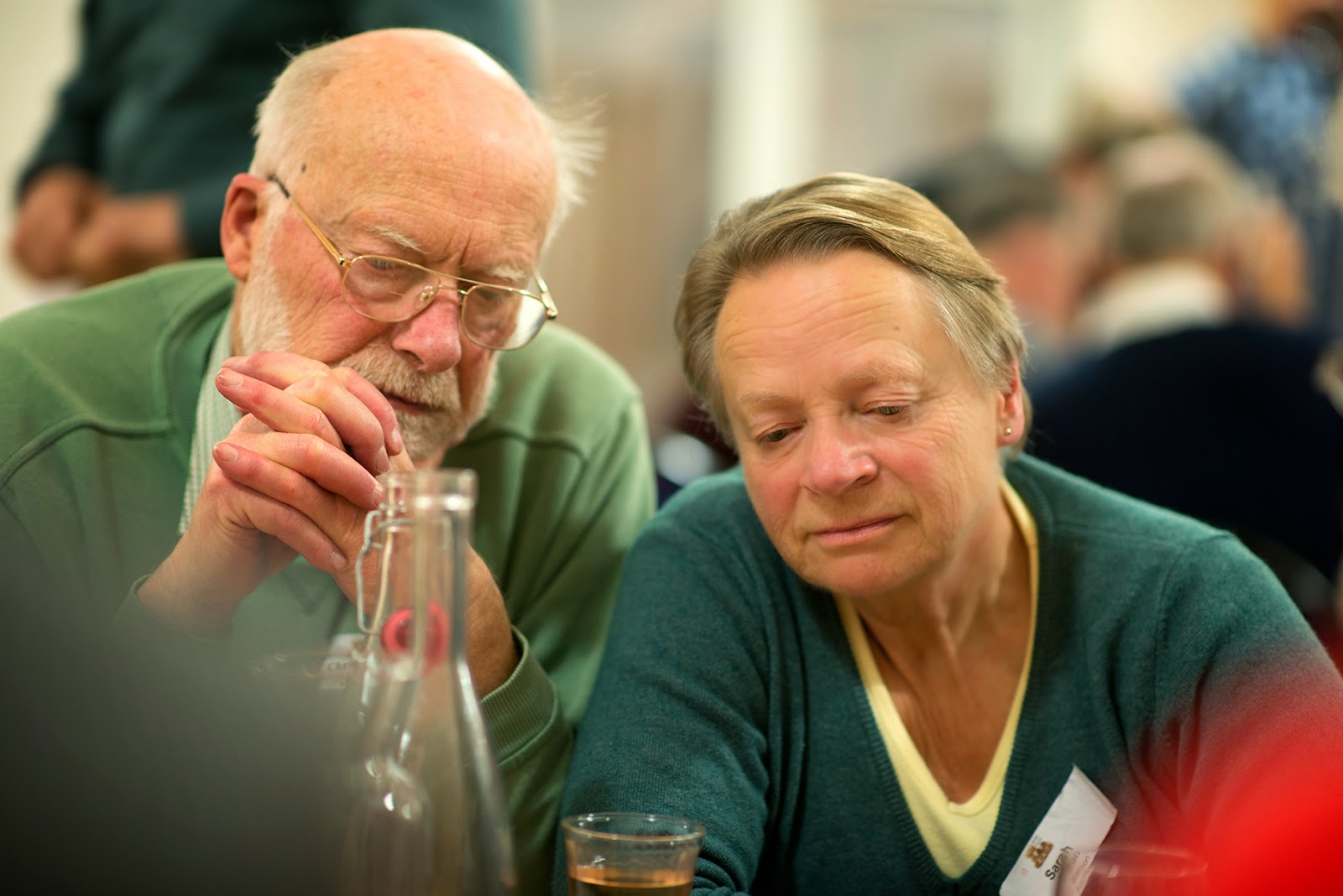 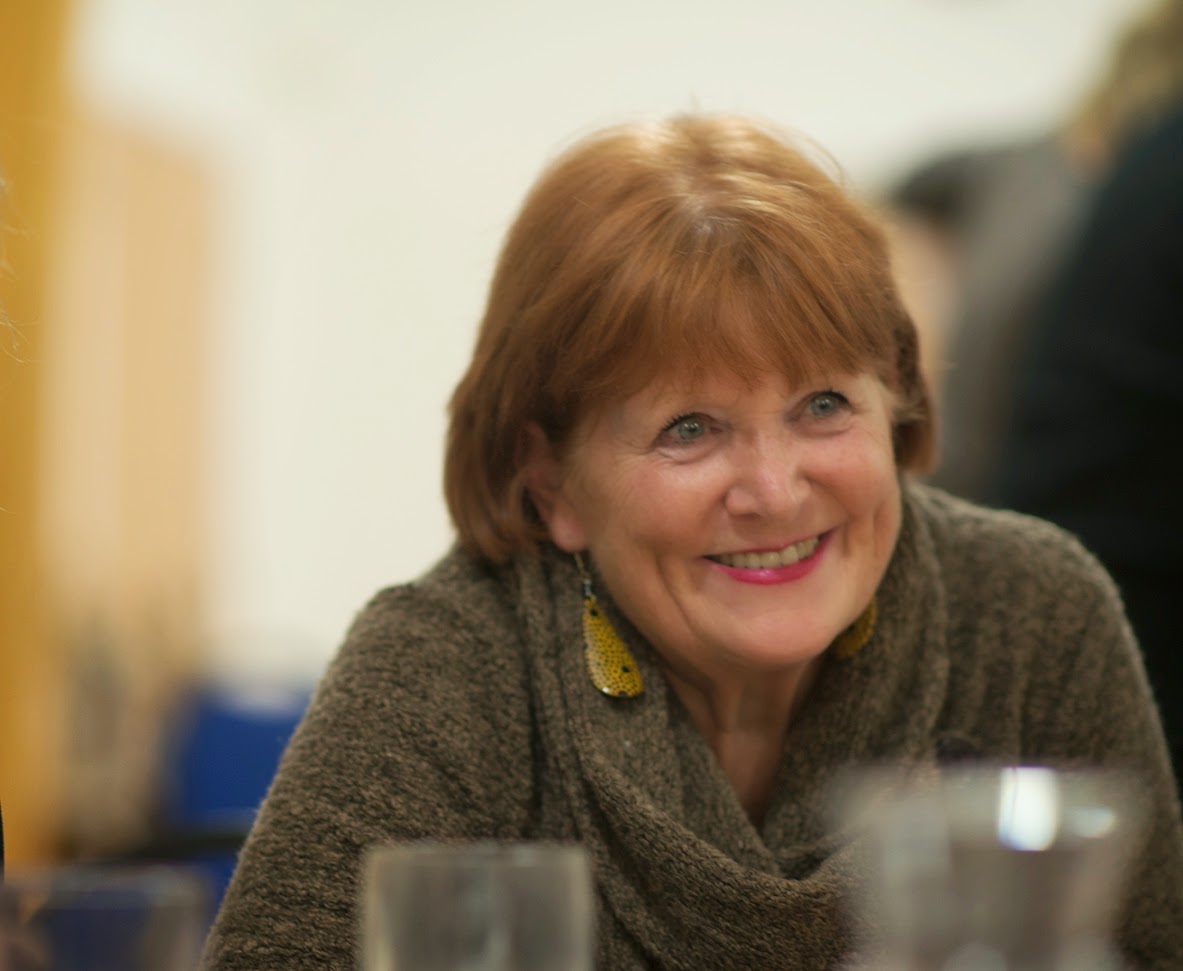 Then on to find your buddy. All the people present had names tags and numbers on the same, so to find your buddy, with the same number, gave the chance of a prize.  All entered into well and lots of prizes won.

The programme for the coming year is shaping up very well, the aim is to have four speakers from our own ranks, with the following being in the frame:

Wines of the US
Wines of Provence
German Wines
and to start us at the January meeting, Wines of South Africa.

We hope to also have one professional from the wine industry, possibly a sommelier, this yet to confirmed.

The November meeting we hope to be on the same lines as this year.

The dates for the coming year are below.

In addition we hope to run a trip to France, just for the day to get lunch, maybe some wines and some time in the  seaside towns near Calais.  Again dates etc. to be confirmed but the likely cost thought to be in the region £60.00 per head plus lunch.

Dates for the diary:

All the last Friday in each respective month.

Have a great Christmas and a fine New Year and we look forward to seeing you all on January 30th, if in the meantime you want more information about Club activities don't hesitate to email me.


Posted by Bruce Hammersley at 01:20 No comments: