So before we get down looking at the meeting, first and most important, a very happy and good 2015 to all our readers and followers.

This year we are hoping to continue our varied mix of meetings as in previous years but with the addition of a visit to France, just for the day.  To buy some wines and to enjoy some fine French food.
More of this anon as they say.

So what of the first meeting.

We had two strokes of fortune for this, first our speaker was just terrific, 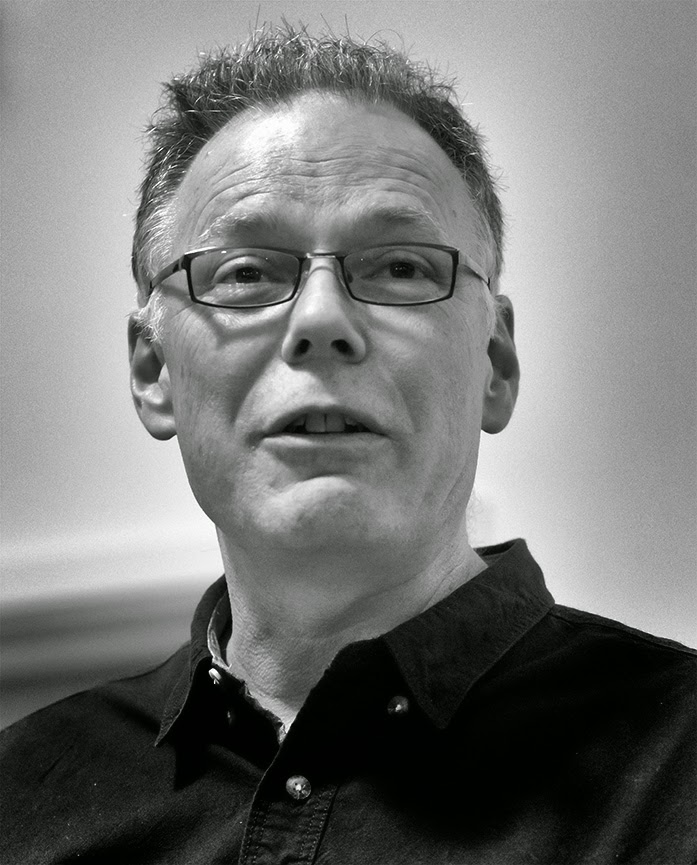 Martin Marias is able to trace his roots back to South Africa, his distant relatives were part of the Huguenot diaspora  that was forced to leave France for South Africa due to religious persecution. Martin was able to show his own family tree leading back to those times.   His family background is ones of wine and of wine making.

His ties and connection to South Africa were and are strong, to the extent that Martin was able to tell us of his book, a novel just completed based some of the actions from the Boer War.  Dear reader, if you would like to see more on this then do follow this link to Amazon and the book.

>The Battle of Paardeberg

And the second second stroke of fortune, well that would be the wines. A collection of very good and varied wines from the other side of the world and enjoyed on a cold, miserable night at the Wine Club meeting.

Normally I can give a summary of each wine enjoyed at our tastings.  Today I can send the tasting notes from Martin, here is the link, after viewing you can come back to this amazing Blog by closing the notes down.

>The wines and Martin's tasting notes

In addition to the notes I would like to make one or two comments about the wines.

First one sees the advantage of having someone with a good knowledge of an area choosing the wines.  So there we go, peoples taste is always going to be different and the selection worked very well.

The first wine of the evening, and to me the best was an off-dry Chenin Blanc. What a delight, made for drinking with friends before dinner on a warm evening.  Bey hey, this was a cold night in January and you know what it was very good then as well. 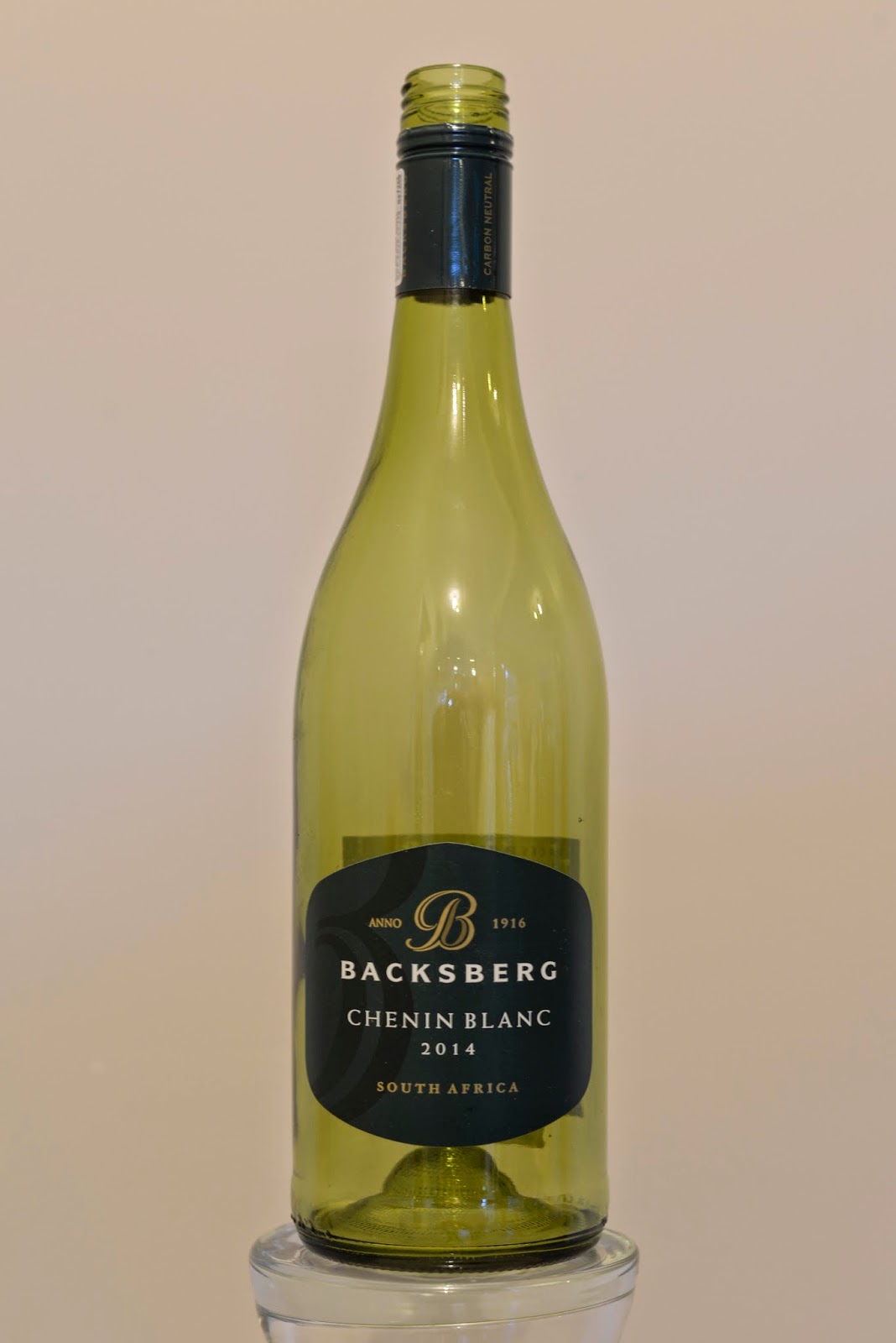 Then on to wine from a vineyard going back a while, going back to 1693 in fact, quite a while no? Quite a wine, beautiful Viognier. 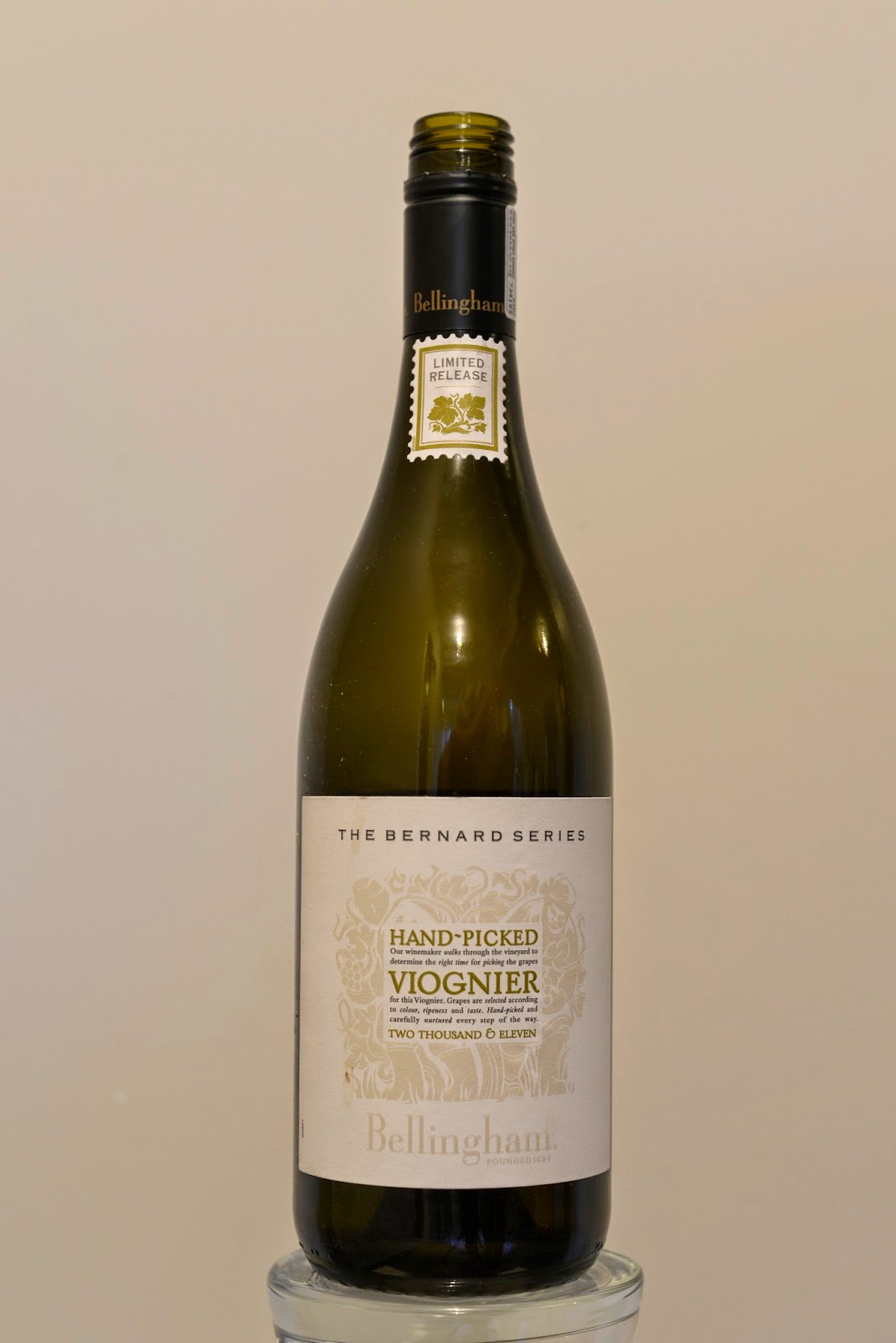 Then on to the rosé, another vineyard going back to the 17th century, the Boschendal Vineyard and The Rose Garden rosé. 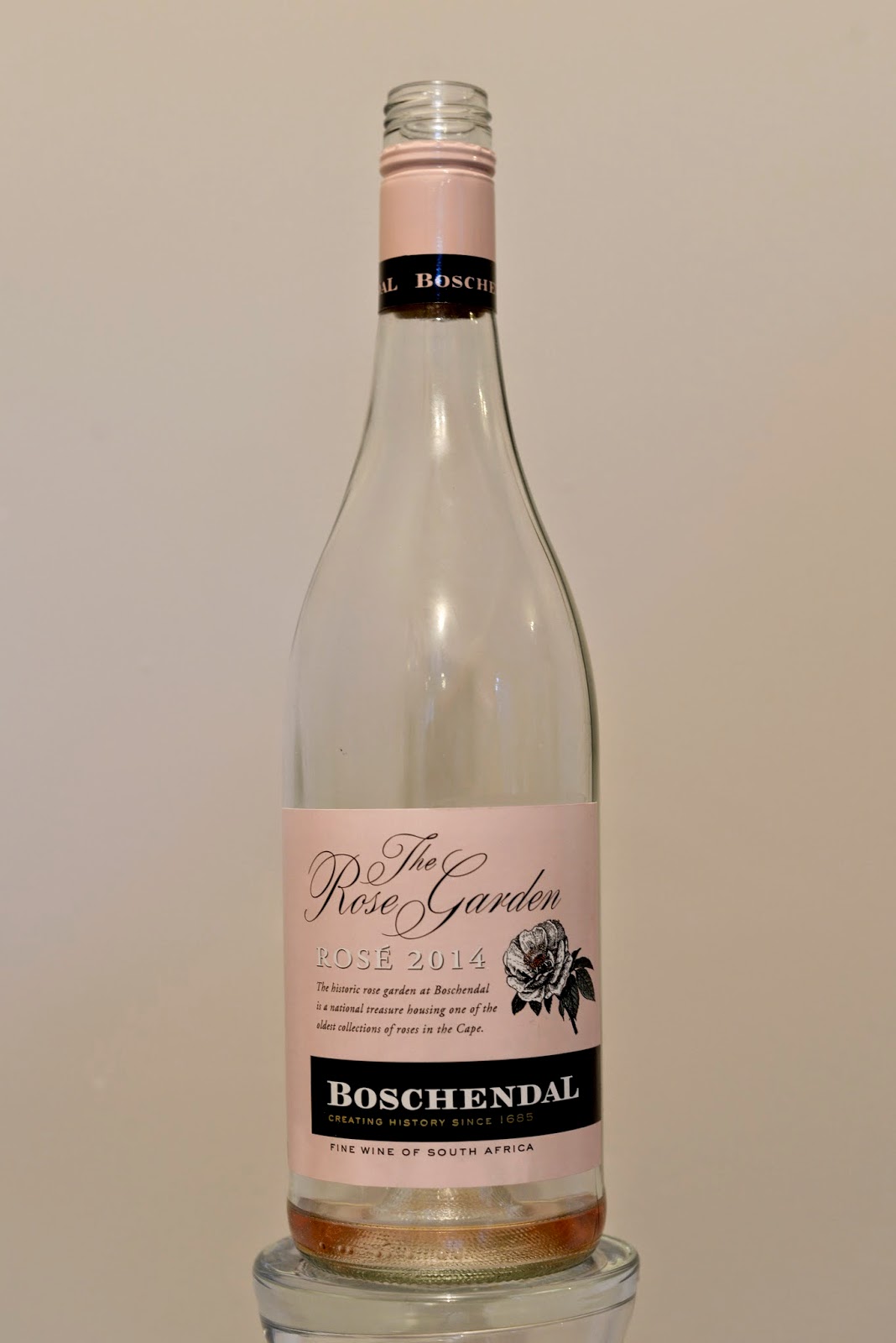 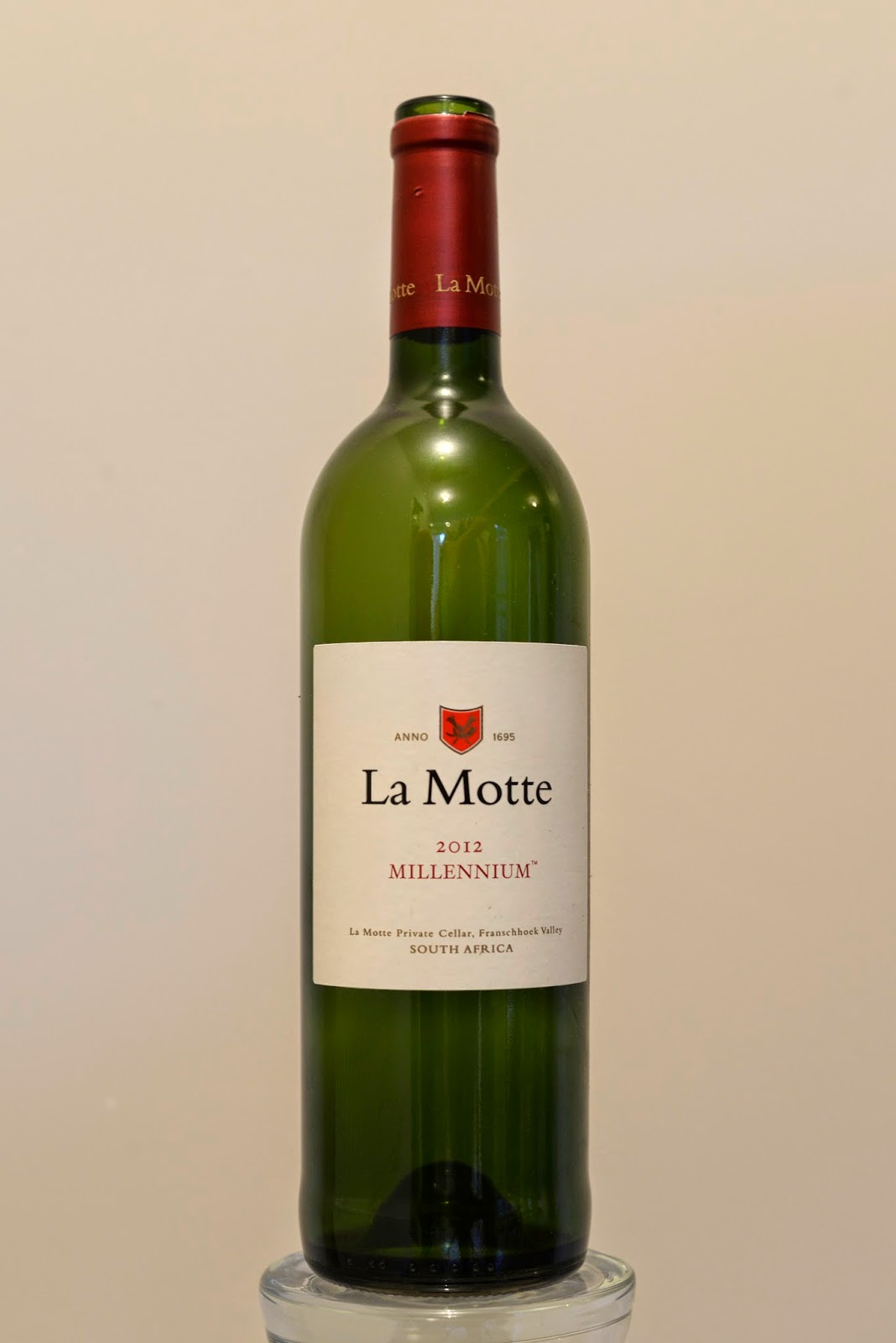 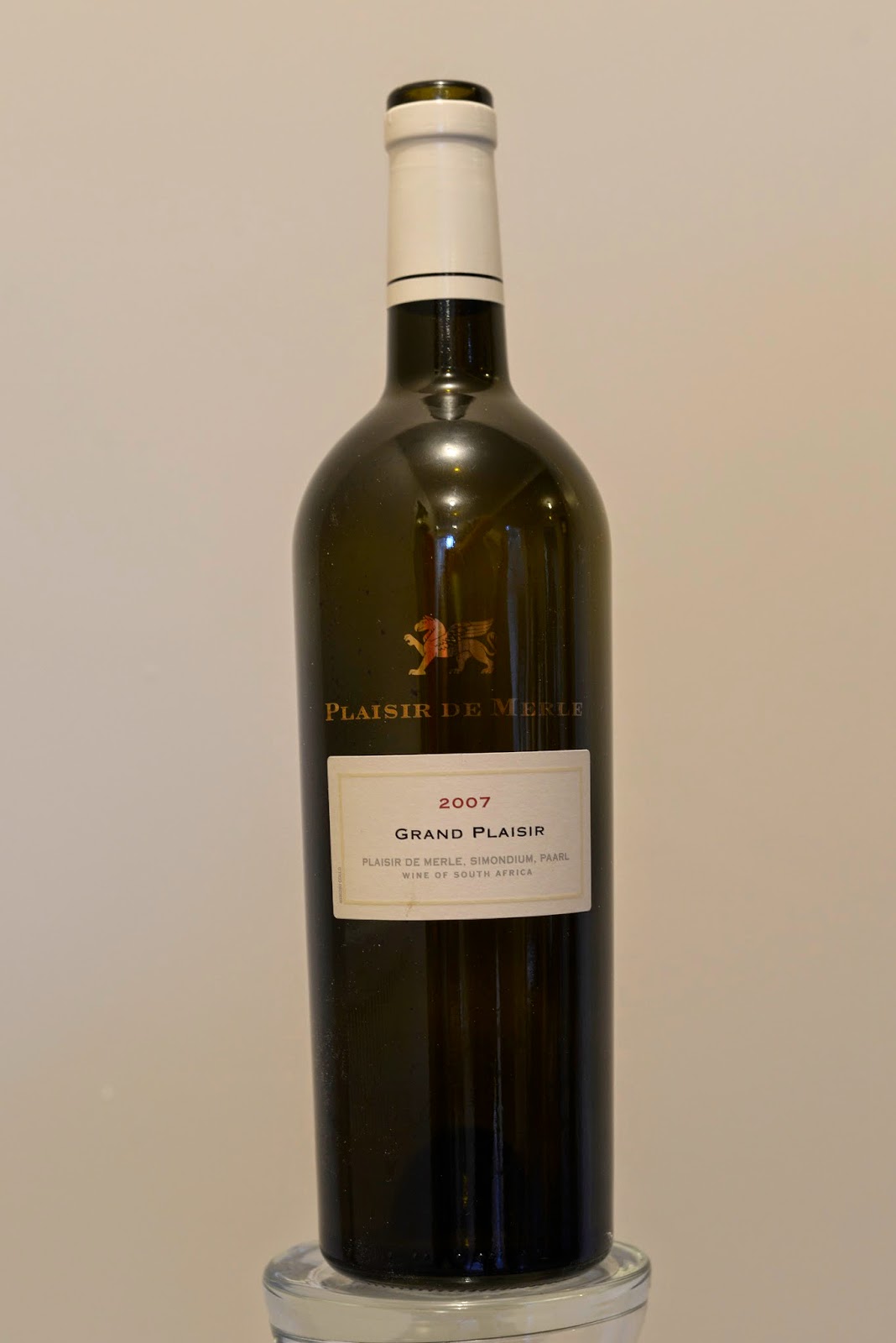 The close of the evening was a fortified wine, along the lines of a port,  this wine is made in very small quantities indeed, just 2000 bottle per year and from a vineyard that has been running from 2001 only.  A fine end to the tastings. 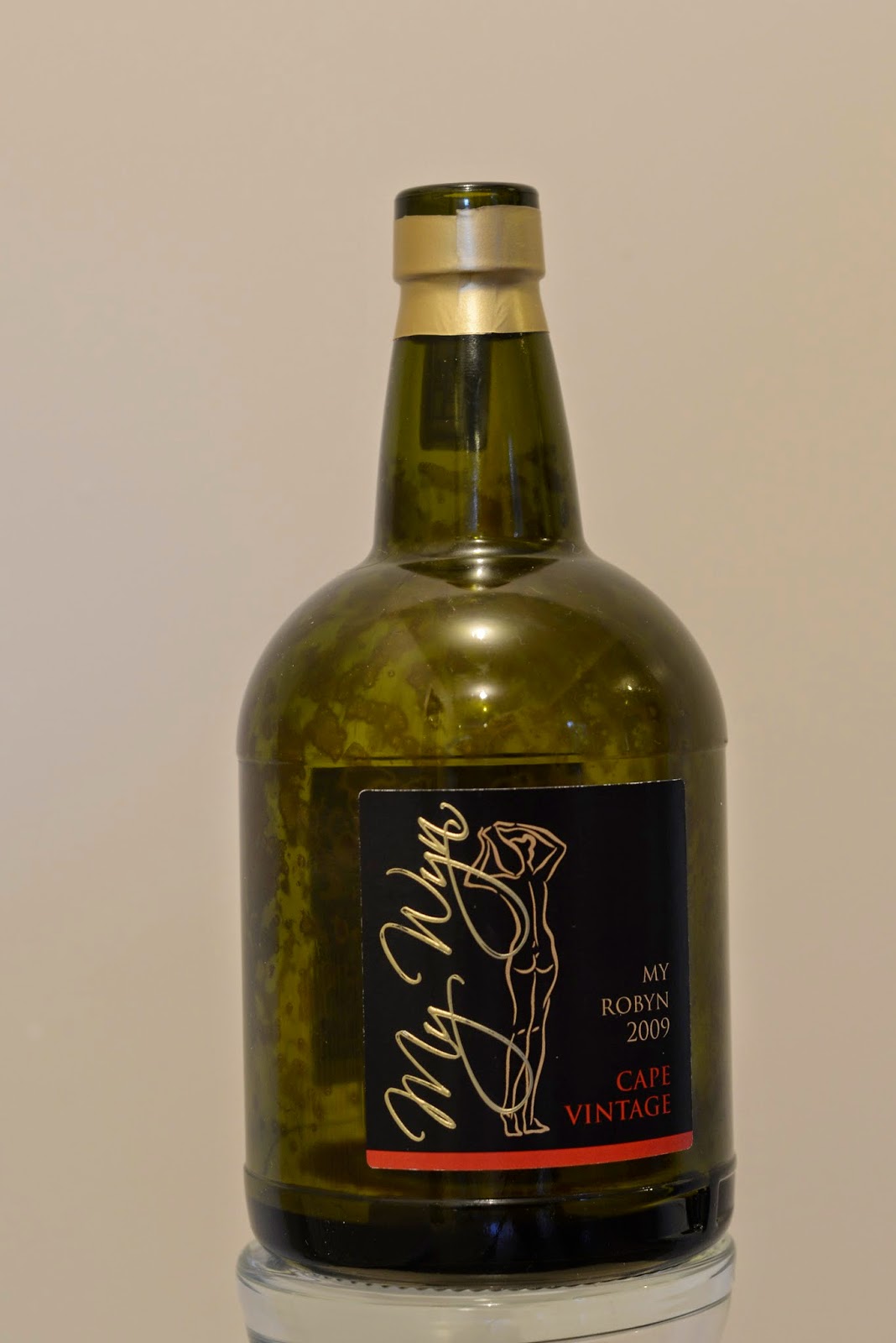 For the supplier of wines go to S A Wines >

The cheeses were chosen to offset the greenhouse gasses generated by choosing wines for the other side of the world. What a good decision that was, English Brie, a local and exceptional goats cheese, Wenslydale and a real treat Red Leicester 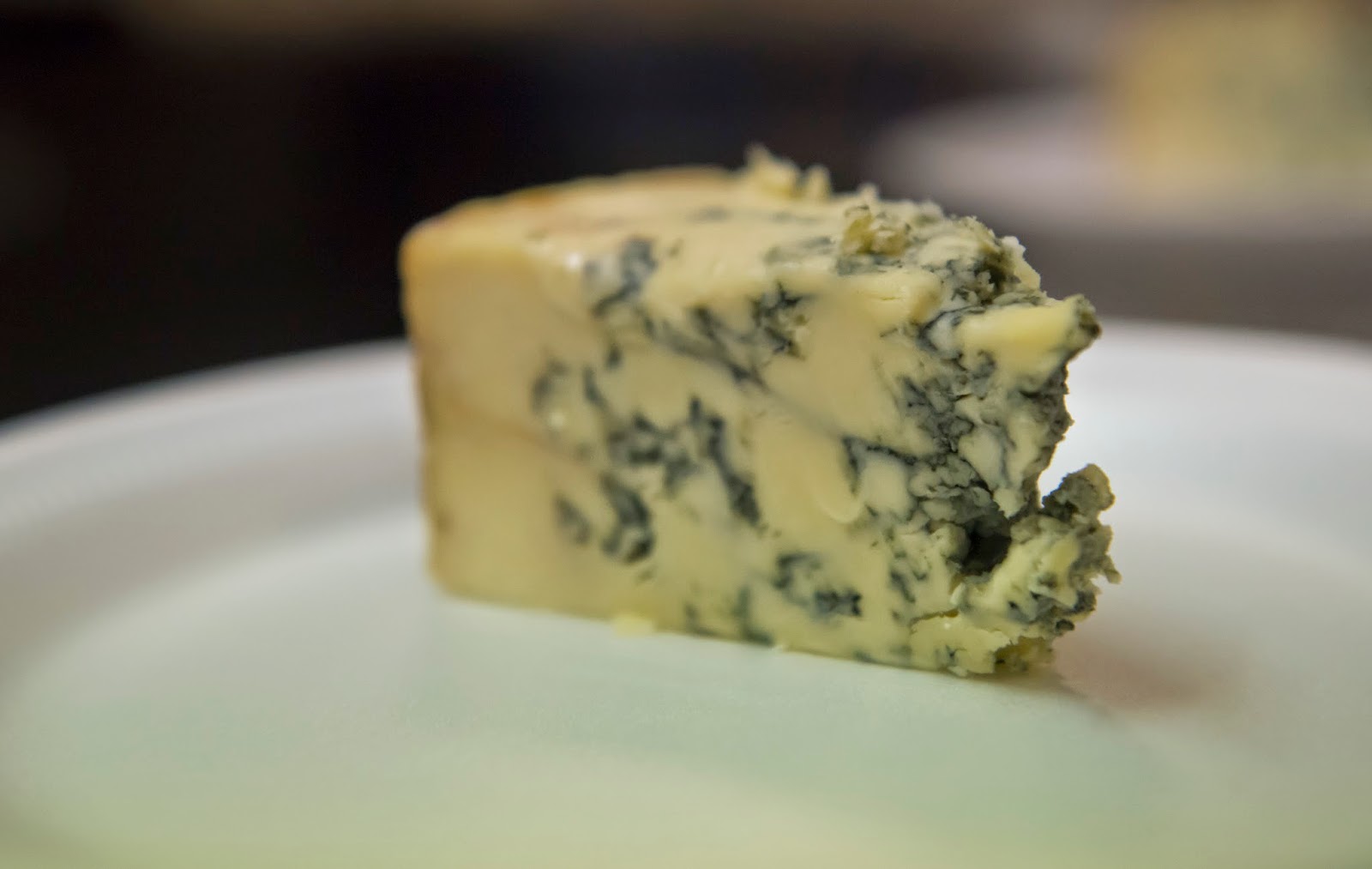 All the cheeses bought from Waitrose in Witney.  Of the selection the goat and the Red Leicester were thought to be the best.

Did we have a first at the meeting? Well yes we did, the first time one of the wines was corked, when we went to open one of the reds the cork sort of fell out, the wine had to go down the drain. Martin was not fazed however, he shot home to grab another, not the same year but the same type.

The Trivia Spot was presented by yours truly and was a brief discussion on the way wine is taxed. All very depressing, £2.05 of duty and then VAT added to that as well as any other aspect of the wine and bottle that is chargeable to VAT.  And what does this mean? Well if the bottle is under £5.00 the worth of the wine is perhaps 35pence, maybe less.  One good point is, the more you pay the greater proportion goes to buying wine and not duty etc. 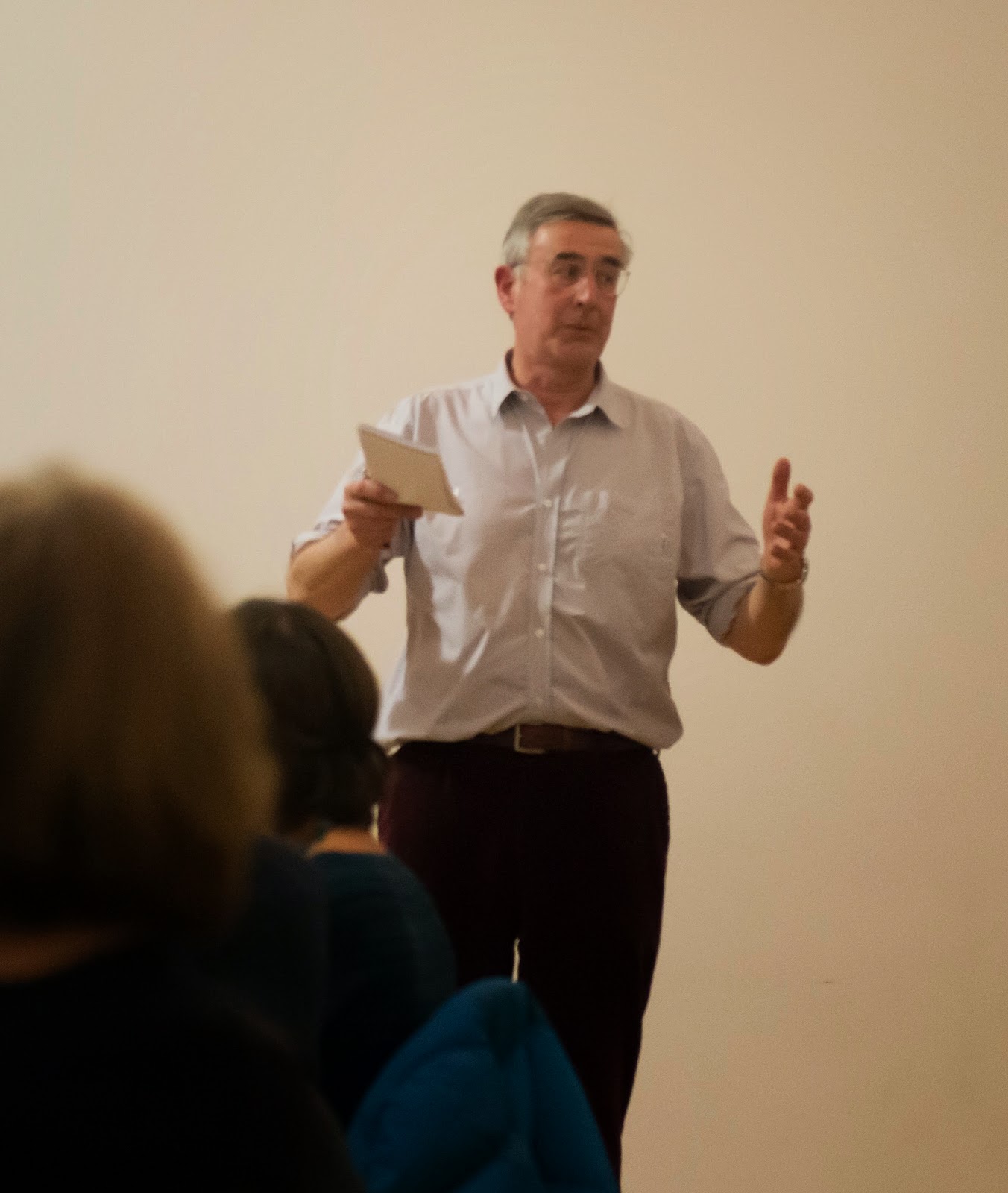 The trip to Calais was mentioned and discussed.  Essentially a day trip to Calais, we'll visit a good wine merchant, have a good lunch by the seaside and enjoy a trip to the massive shopping complex that is Citie de Europe in Calais.  An early start but home by mid to late evening.  We reckon the cost will be in the region £50.00 each including lunch but not your wine bill! 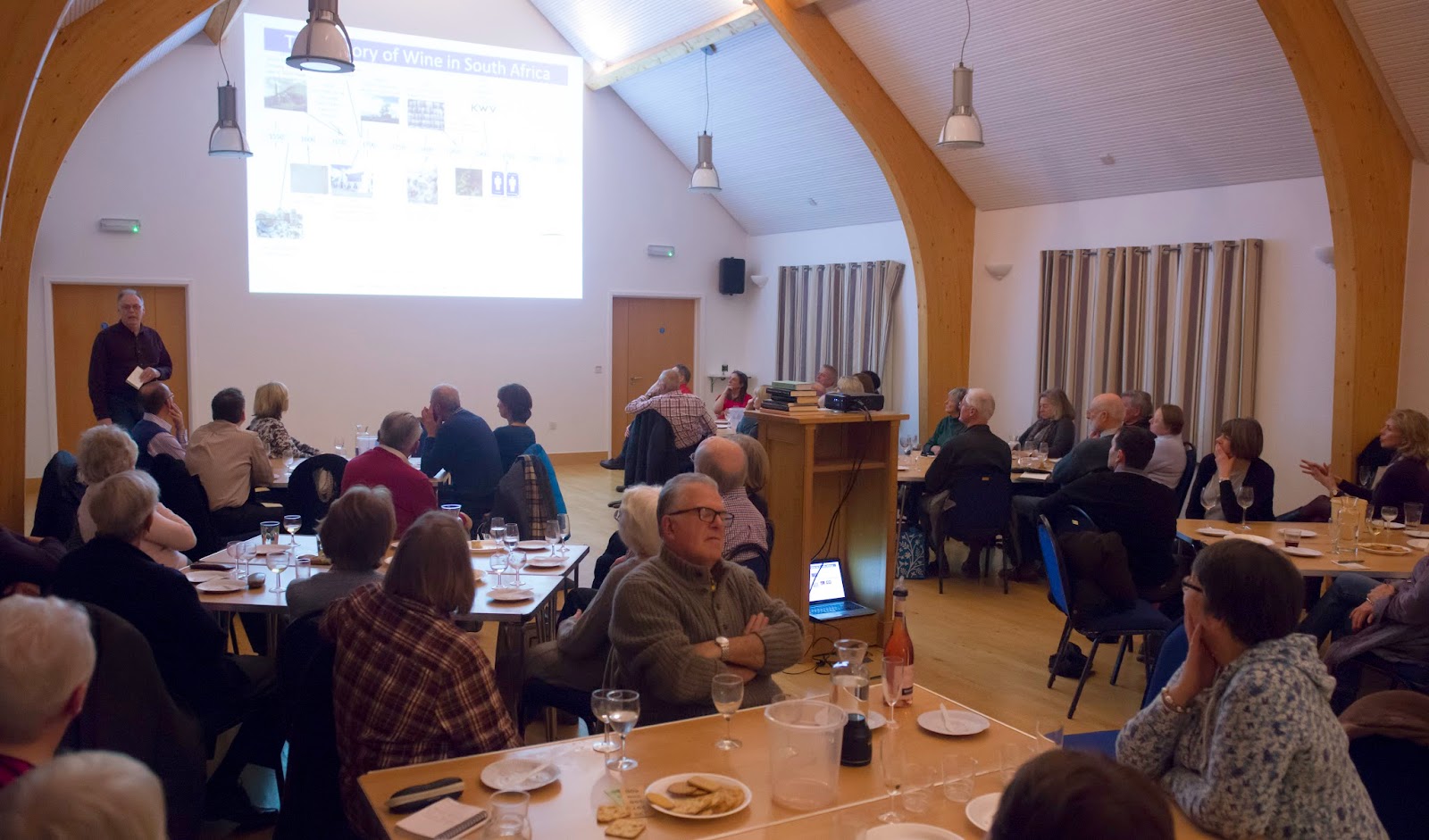 Dates etc yet to be confirmed but the numbers so far look OK to allow us to proceed but more of this anon. 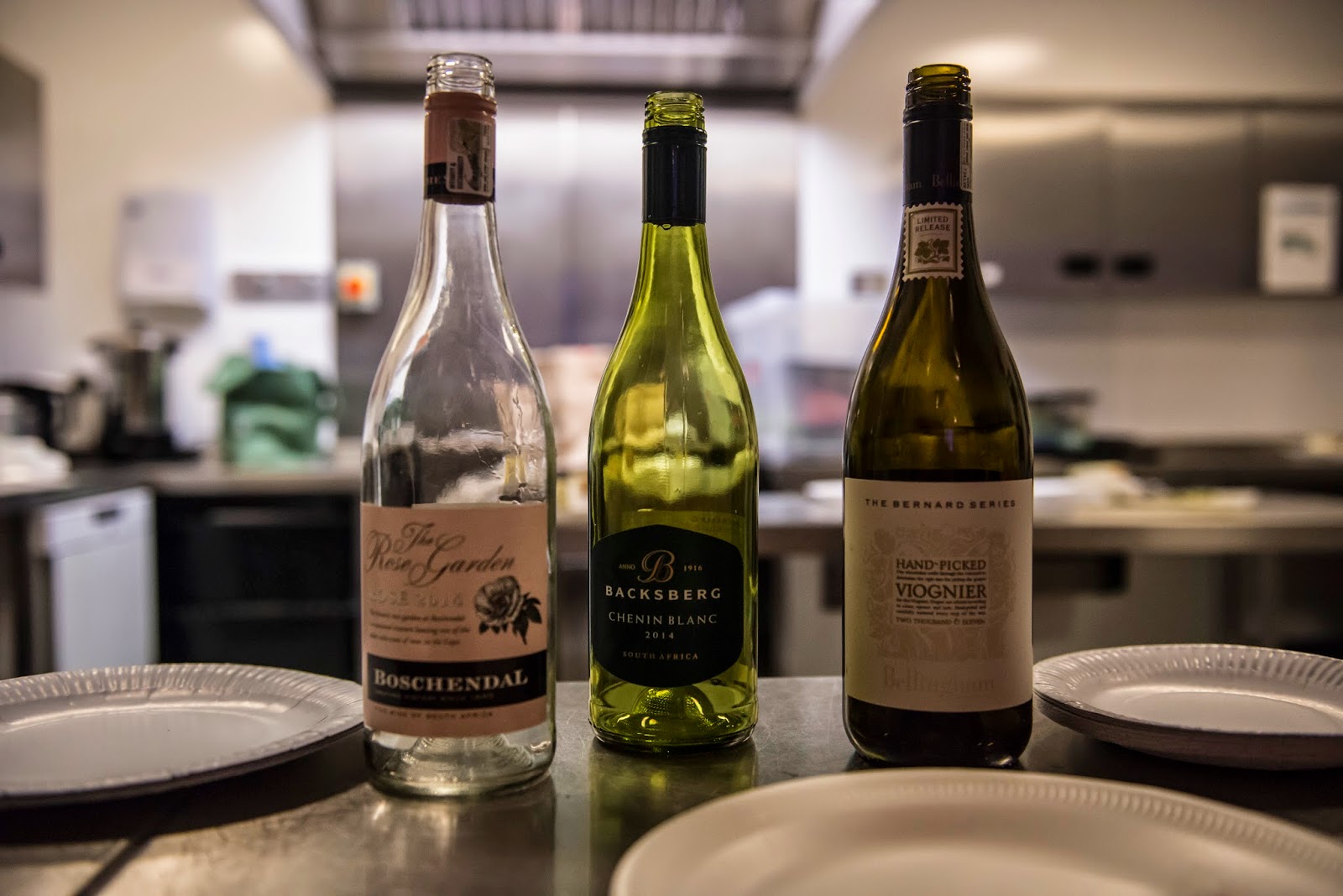 Another date for your diary will be the coming Friday, the sixth of February.  Sue and Roger Hall are having an open house and coffee morning at their home.  This is a fund raiser for the British Heart Foundation.  The address is 20 Parklands.   Times, from 10:30 to 17:30.

The Wine Club donated to the foundation £50.00, this being the proceeds of the raffle for the night.

The prize was a fine bottle of Bordeaux wine, bought in Calais last year and tasted at the last Wine Club meeting.  Further details of the wine on the Blog, see the last entry. 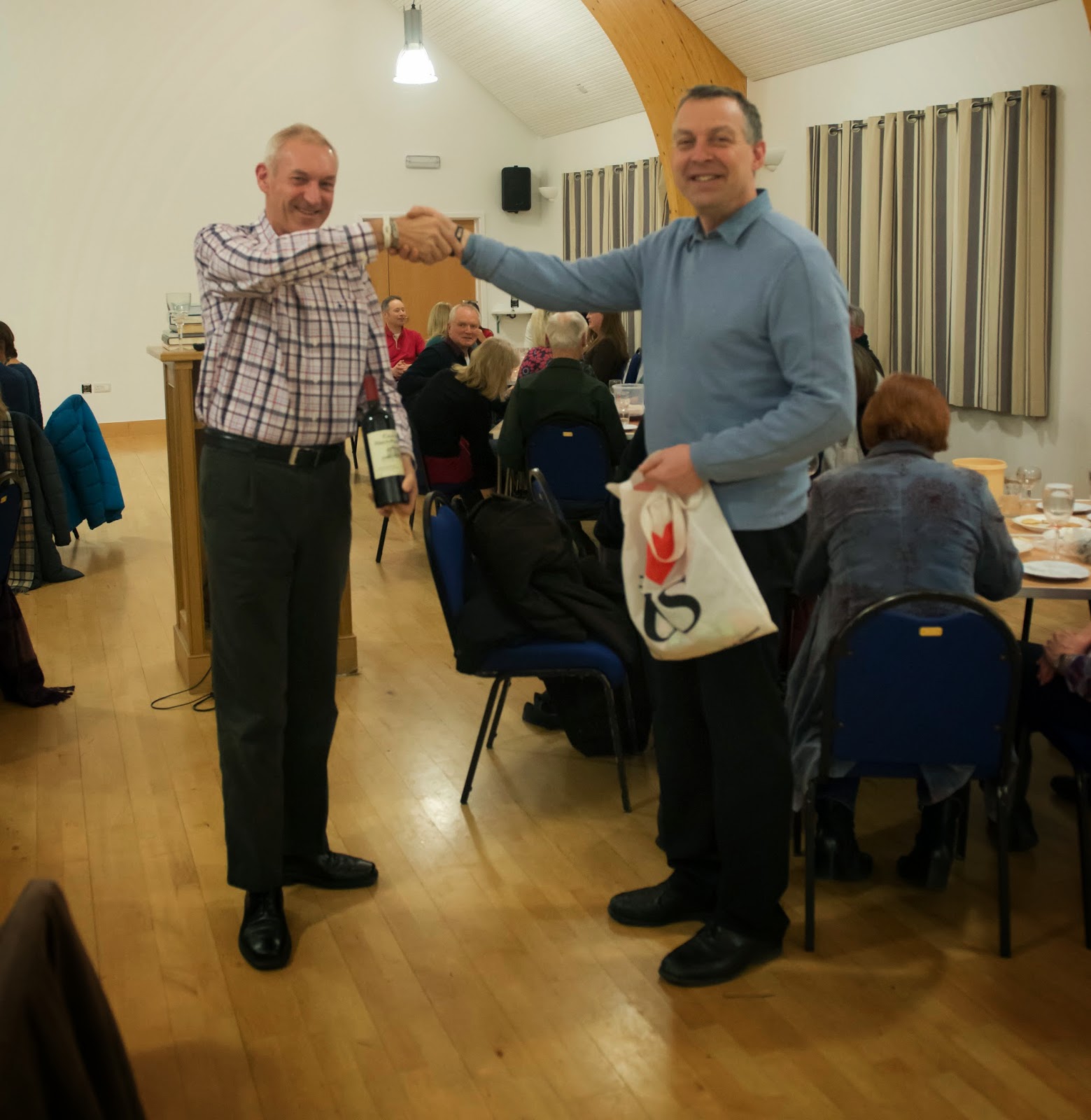 Date of next meeting:

FRIDAY MARCH 27th, The wines of the US influenced by period of prohibition.

As ever, any points drop me an email via the Blog if you wish.


Posted by Bruce Hammersley at 01:47 No comments: