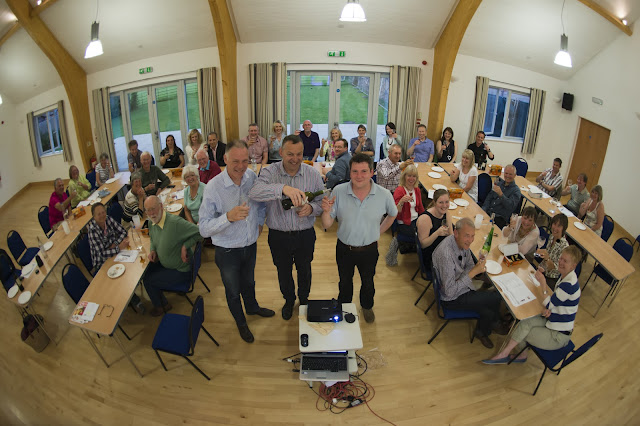 Fairtrade Wines, a collection of wines known to exist but perhaps not often sought out by wine buyers. I hope a fair assessment of how most thought of the Fairtrade brand prior to the meeting.   It was with interest that the meeting last Friday was to be based on Fairtrade wines.

As it turned out the evening held a number of surprises for us, and good surprises at that.   The first of which was the Mystery wine. More of this anon.

Firstly, a very big thank you to Martin Marias for both suggesting the theme and also for arranging and presenting the wines for the evening. 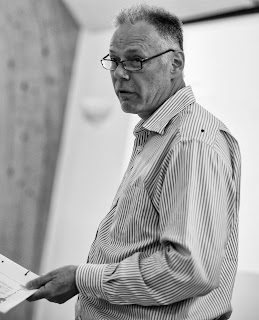 As we all arrived the two mysteries were waiting for us, what wine and what cheese, the white on offer was from where, many suggestions but it took the expert nose of Huw Dalton to identify the country of origin (UK) and in fact the wine was a local wine from the  Brightwell Vineyard. A very pleasant  fresh white wine.  The 2011 Oxford Gold. Take me to Brightwell (Link) 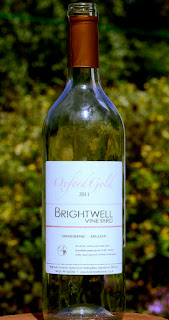 The cheese was to be just the first of a very impressive selection of Artisan cheeses from around the world, this was a Scottish cheese, a soft cheese wrapped in a mix of oats and pepper - gorgeous! 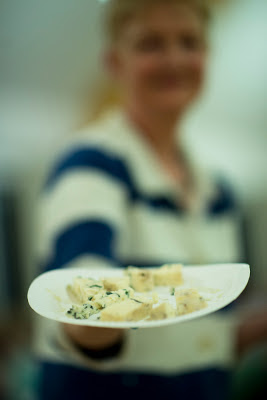 The selection of the cheeses was organised by Chris Onslow, many thanks Chris, presented by Doreen, again a thanks.

So the wines, but first something about Fairtrade.  I guess we all are aware of the concept, a good price is given directly to the producer.  You may be aware of the coffee, chocolate and other foods that are within the Fairtrade umbrella but wine? There is a wide range of wines available and the profits from the wines go directly to the producers avoiding the 'middle' men. In addition the Fairtrade organisation has made various grants to the wine producers totalling £1.7m to date.   Most of the wines enjoyed are available at the local Co-op store, itself an early supporter of the wines and now a major seller of them.

What of the wines though?

#1  The only Rosé of the evening, a pleasant and typical Rosé, easy drinking, and good with friends on a summers evening. 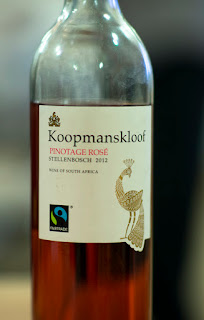 #2 The first white was the Chenin Blanc from Stellenbocsh.  For most the better of the whites, a very good wine, creamy finish and with plenty of vanilla flavour  suggested by Martin as a possible barbecue wine. 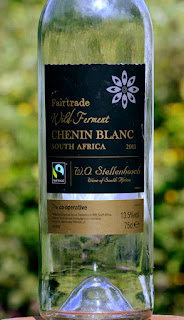 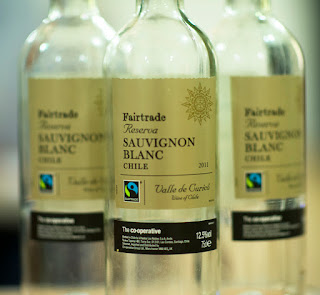 The cheese, a Rachel, an English Goats milk cheese

#4 The wine Trivia was something of a first for the Club. Our very own wine maker was able to delight us with a wine made from grapes grown within the parish  and made within the village, yes one of the very rare wines from the Château de Terre Libre,  yes Ch. de Freeland  I know that it has been said before but this was a cheeky little number. Sadly this unique wine is not available commercially  but who knows one day?  Our thanks and gratitude go to Adrian Baughan for his, well lets be honest, courage, in allowing us to taste the wine produced by him, many thanks Adrian. 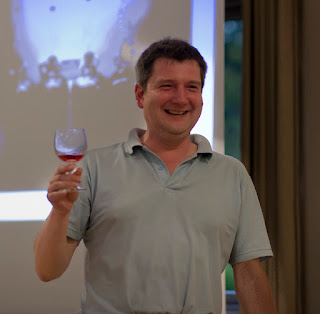 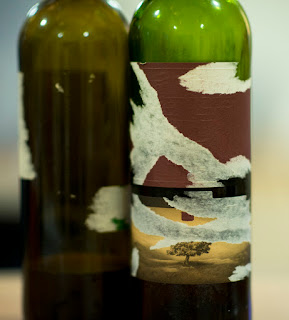 #5 Now the reds, the wines of South America are noted for many things including the lack of the infection Phylloxerae, this wiped out most European wine stocks in the late 19th century,  South America avoided this and so a number of old European vines are 'alive and well' in South America. The first red is such a grape, the Carmenére. We also tasted this grape from Italy last Wine Club, Italy is another country that largely avoided the disease issues. But what of this, well a good wine but perhaps not the leading red of the night. 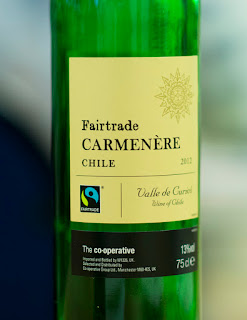 The cheese, the Puzzzone di Moena had rind washed in brine to produce a sweet and fruity rind.

#6 Bonarda Shiraz. This comes from the confusingly named Rioja vineyard in Argentina. Special because of a lack of pepperiness often associated with Shiraz. 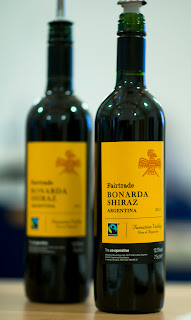 #7 The final wine, a very tasty Malbec from the same Rioja vineyard as before, a wine worth stocking up on for many. No big tannins here, but a fine tasting red.  The cheese, a best of show for this member at least, a hand made Roquefort , Old Shepherd, sounds so much better in French, Vieux Berger 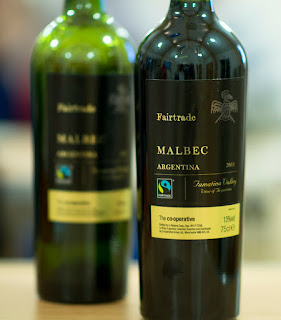 Dates for the diary:

The next meeting will be on the FRIDAY JULY 26th , Cocktails.  More detail to follow.

Also the Oxford Wine Company are to have a wine fair in Witney, for more info follow this link