Yes, once again the Wine Club is taken to parts of the world where  wines are made and enjoyed but places unknown to us.  For this we are indebted to David Lloyd who once again gave a great talk and presentation. David has spoken to the Club three times now and each time the membership remembers his talk as being super good.  So it was last night when David took us into that area of Europe that we once knew as Eastern Europe.  Moldovia, Slovakia, Transalvania.  Not just the East of Europe but also Italy and the closest vineyard to our village here in Oxfordshire. 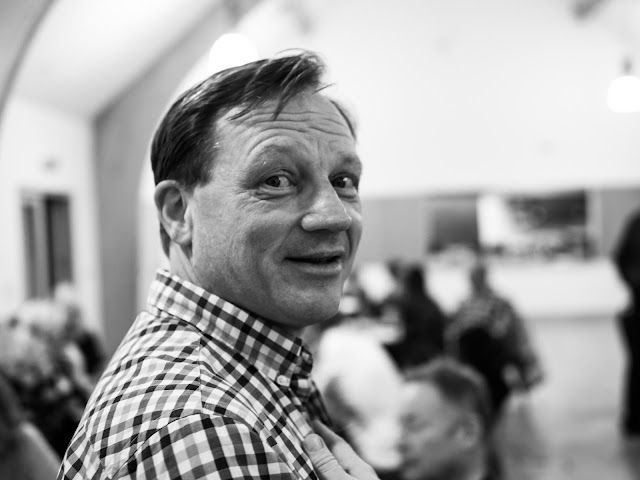 
European magic
We talked about the magic of Europe's vintage - the oldest wineevidence found so far is 8,000 years old from Georgia, Europe. Then wetalked about the magic of design, creativity and history.Wine 1: Ryzink Rynsky (meaning Rhine Riesling) from winery at KrasnaHora (this means beautiful mountain). The winery is on the slopes ofthe old Poddvorov mountains in Czech Republic near Slovakian border.Vineyard was originally founded in 13th C by Cistercian monks usingFrench grapes. Cost £13.50 a bottle (2015), available in UK fromLondon-based Basketpresswines.comI chose a Czech wine to start given the number of milestones for theCzech Republic in 2018, including 25 years since CR was foundedfollowing the Velvet Divorce from Slovakia 1993, and 2018 is thecreation 100 years ago of an independent Czechoslavak nation.Wine 2: 'Oxford Dry' from Oxford's nearest vineyard, Bothy Vineyard,in Frilford Heath, which started in 1978 with German vines. Now it isrun by husband and wife team Richard and Sian Liwicki. Oxford Dry is acrisp aromatic white, cost £9 from the vineyard and Appleton Stores.Sculptures in the Vineyard will be held at the winery 8-23 September2018.We chose Oxford to talking about the importance of serving good wine.Oxford's St Scholastica Day Riots in 1354 over poor wine being servedled to rioting for three days, with some historical accounts saying upto 93 people were killed over this.Wines 3 and Wine 4:From Cricova Wine Caves in the Republic of Moldova. Over one millionbottles are stored here at any one time, in around 120 kms of caves.8m bottles produced each year. Here, you not only see the amazingquarried underground streets, but this is also home to the NationalCollection, a museum of wine which houses the wines that Goeringamassed during WW2. A fascinating museum, with a signed note and photofrom Yuri Gagarin who comments it was harder to leave Cricova winecaves than to leave space.We tried a 2016 Feteasca Alba, white 12%, and a 14% red - FeteascaNeagra. These wines are not normally available in the UK, but a hugerecommendation to go visit the caves.Wine 5 - Bats Blood from the foothills of the Carpathian Mountains inRomania. These mountains sit amidst Bran Castle, better known asDracula's Castle in Transylvania. Transylvania joined Romania exactly100 years ago, and this Merlot wine (13.5%) is available frombatsblood.com at £10.95 a bottle. Beautifully presented, you can buythis in a lovely display box - not the usual shape but actually in acoffin - perfect for the dark magic of Europe! The wine is actuallyproduced by Hartley Smithers, Chief winemaker for Casella inAustralia, who spends part of his time in Romania.Wine 6 at £12.99 a bottle is the Pipoli Anglianico Del Vulture, asuperb red with a distinctive taste produced from vineyards on theslopes of Vesuvius, available from Eynsham Wine Celllars. TheUnexpected flavour complemented the book Unexpected Tales produced by11 authors of OX29. Those at the wine club were encouraged to considerwriting for the 2018 Anthology of Short Stories, with a deadline of30th June. All profits from the book go to Helen and Douglas House,and more details are available from the Short Stories are fun websitehttps://martincmarais.wixsite.com/shortstoriesarefun 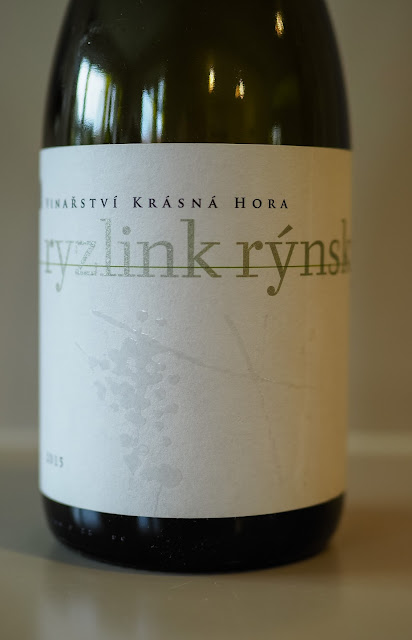 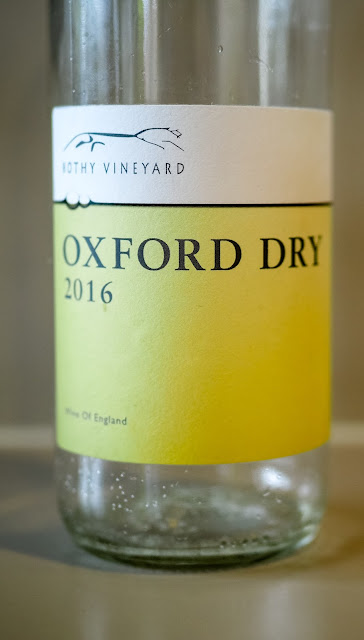 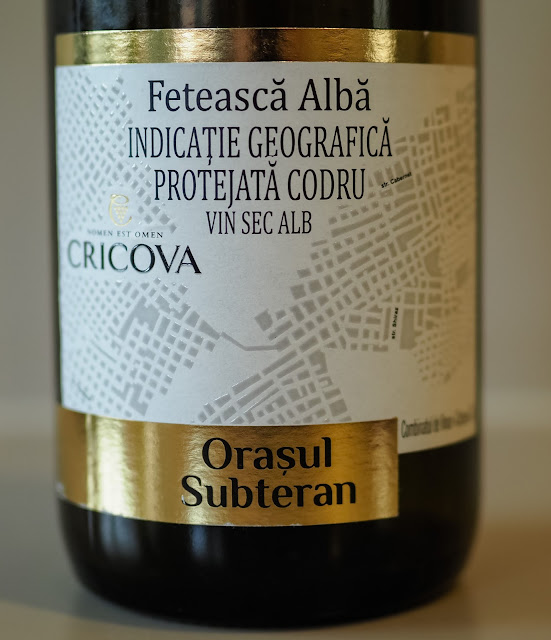 During the break between the reds and whites we had a fun but demanding quiz hosted by Martin Marais, as always the preparation for such things looks to be easy but we know that they take time and effort to work well and this worked very well. 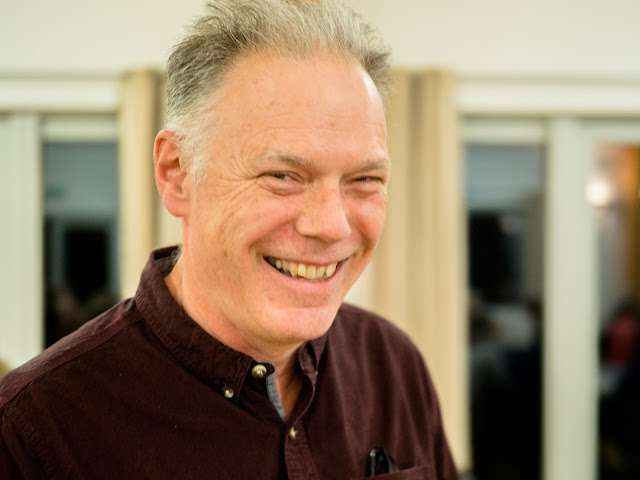 The reds were all very good, perhaps because of the contrast with the whites but all the wines went down very well, a straw poll of the wines listed the reds as being favourite. The Merlot and Syrah being particularly well received. 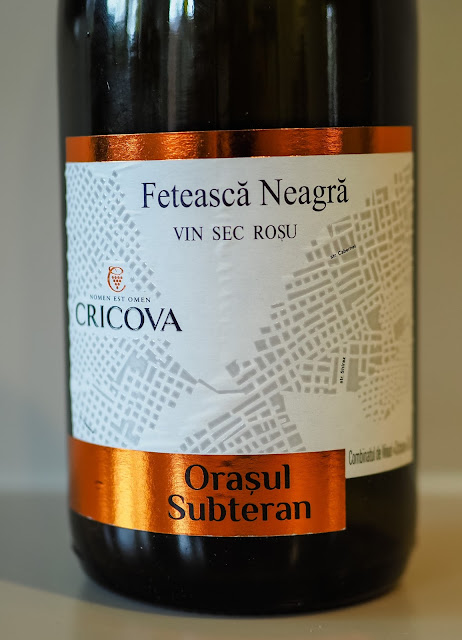 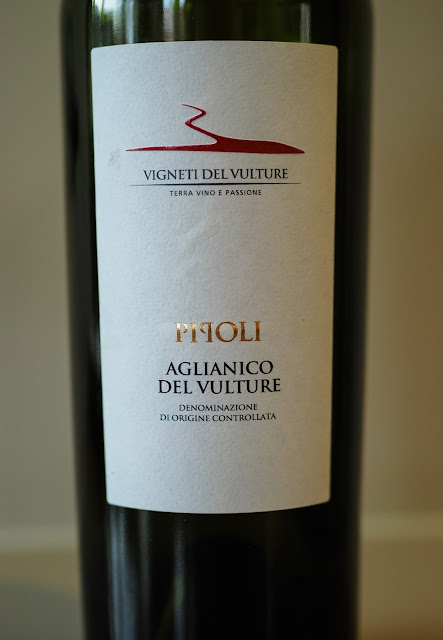 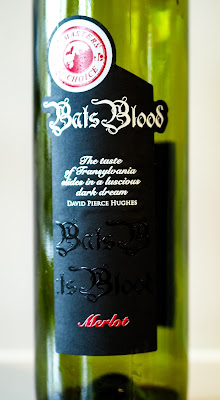 So David, I think you can look back on the night as being a great success, after the wines the members just wanted to sit and chat about the wines and the cheeses, all of which were bought from our local Waitrose. The selection of cheeses that have are always impressive, the Austrian cream cheese was the favourite but also the French cheese made with additional cream - those pesky French they do know their cheese!