The Wines of Alsace

Now it's September, the Summer is a memory and we are officially in the Autumn season, the season of mellowness and so it was with the selection of wines for our September meeting of the Wine Club.

We were to taste the wines of the Alsace  region of France.

We were fortunate to have the experience and knowledge of the Ian Sobey to give us an, almost literally, a birds eye view to the area and of the wines of this little known wine region of France.

Ian many thanks, once again you were able to both tell and us show the region aided by the brilliant Google Maps app, allowing us to fly over the region and to drop down and virtually visit the streets, towns and vineyards of the areas we were to taste on our visit to the AOC. 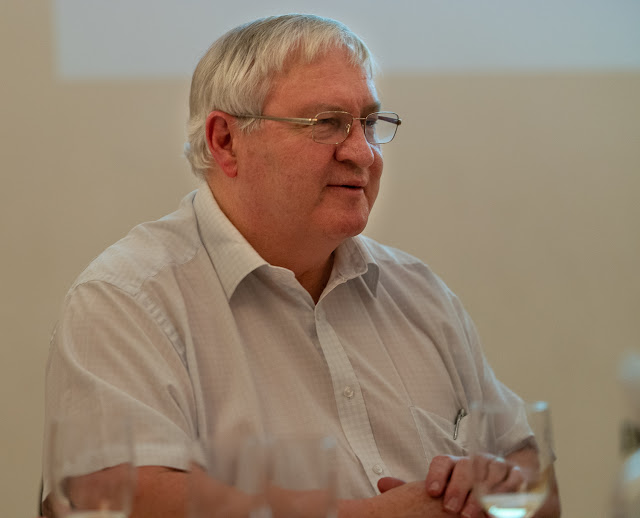 The evening began with our usual welcome wine, but here we had luck on our side as one of the Wine Club organisers, Chris,  had just returned form the region with wine for the opening of the evening, and so we were able to enjoy a cool glass of Slivaner to start the evening. 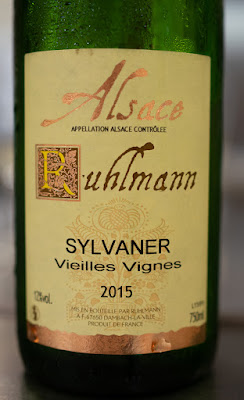 Interesting the cat from the pub also came along to the meeting, he felt the sweeter wines we're to his taste! 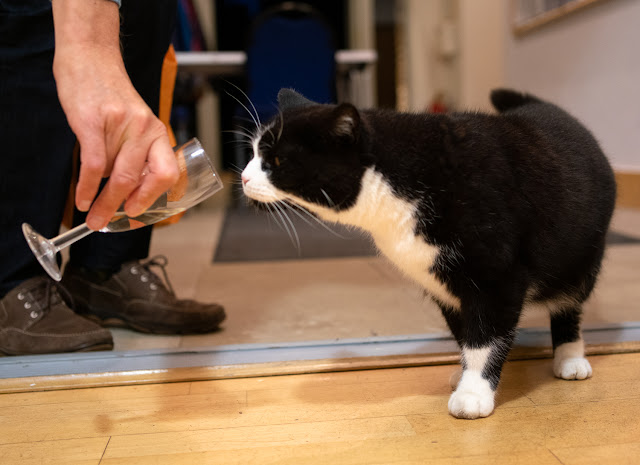 Ian flew us over the area and down into the town and vineyards with Google earth, this was a great way to get a feel of the area and the region.  It seems that the Alsace AOC is very strict on what grapes can by put into wine bottles.  Blends are big no-no in the ares with the area being dominated by the production of white wines and off dry white wines.

Historically the region has been at the centre of a number of political and military conflicts resulting an an area that is France but feels like Germany in many ways. The German language is spoken in part and the town names and looks reflect the strong German influence.   When looking at the wines the grape varieties are also heavily influenced by Germans varieties, Riesling and Gurwurtztraminer being two of the key varieties grown in the area.

The wines are dominated by white wine, 90% of production is white wine with 10% given over to Pinot Noir

The whites are dominated by floral and peachy aromas and can pair well with chicken, guinea fowl and quail.  The wines, although off dry do still retain acidity to balanced by the sugars.  No use of oak leaves a smooth and a subtle wine. 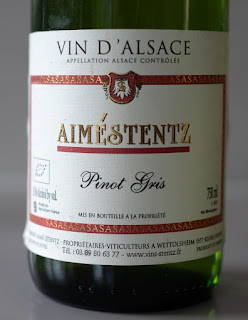 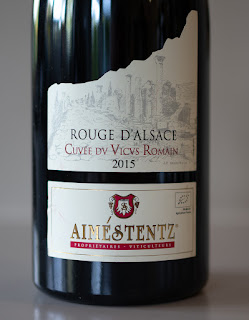 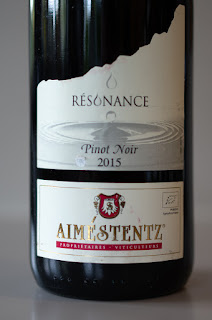 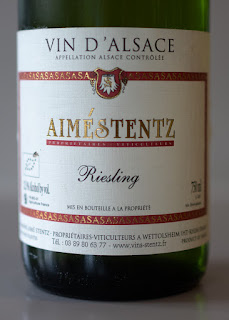 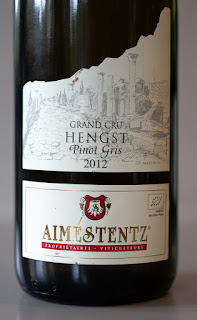 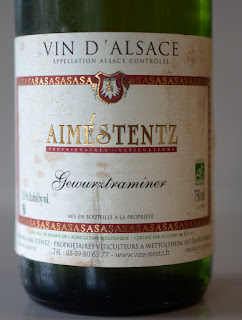 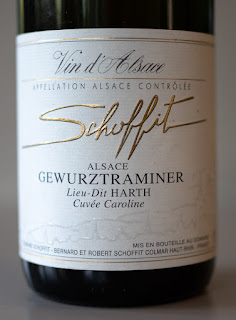 In addition the whites, the Pinot Gris, Guwurtztraminer, and Riesling we also tasted two ofthe Pinot Noir wines. These are produced in small amounts and do fetch a premium price tag.

The first was a very soft and gentle Pinot but the second more robust and had more depth.

The other type of production of the area is of Crement, to many this is another name for the wine that comes from the Reims area of France but cannot be called Champagne. Made in the same way but with differing grapes, the crement was a great start to the evening and a very good wine. 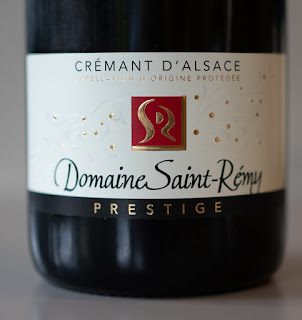 And finaly a  thank you to Phil for thinking of the Wine Club in asking our speaker to come along and share his enthusiasm and knowledge with us. 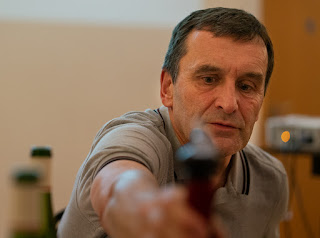 The cheeses for he evening were a miix ou UK, Spanish and Awiss cheeses.

Date of next meeting and note change of date:

Posted by Bruce Hammersley at 04:46